A penny for your Easter Investment thoughts? 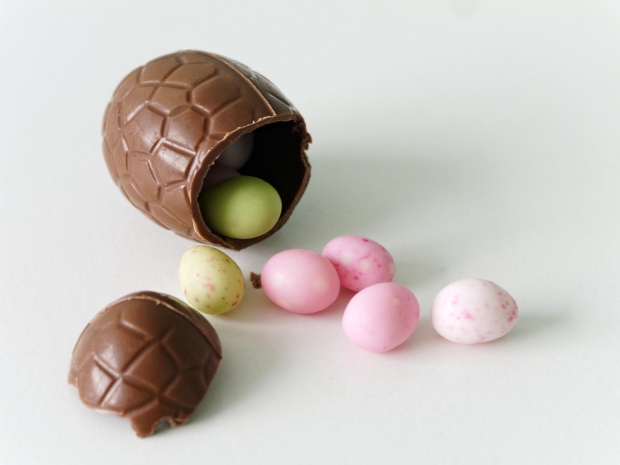 Chocolate. You might look forward to eating it in egg form this weekend. Yet, as you peel away the layer of foil and wonder what’s inside that hollow avoid, you may also savour another tasty thought in the back of your mind:

One of the better bits of news to be hatched out of Chancellor Mr George Osborne’s recent Budget is his introduction of a savings tax allowance from April 2016 .

News of the tax free allowance was welcomed by the peer-to-business crowdlending industry with glee similar to being presented with a clutch of choccy eggs. The personal savings allowance permits most people to receive up to £1,000 interest a year before they are subject to income tax. (Higher-rate taxpayers may earn £500 a year before tax effect).

The value of the tax relief to both groups is limited to £200 per person. For example, if a customer pays tax with £20,000 loaned out at an average return of 5% (after fees and bad debts), there will be no income tax to pay. So many P2P or P2B platforms like LendingCrowd may give Mr Osborne a warmish-smile. This is because he delayed further consultation on P2P lending ISAs until this summer.

And there’re more reasons to be cheerful…

Not all bad medicines are bad of course. Last year’s Autumn Statement stated that peer-to-peer lenders would in 2016 have access to a new type of tax relief that would allow them to offset any losses incurred through bad debt against other P2P income. Via self-assessment, individuals can claim for relief on losses incurred from April 2015 onwards.

Bad debt relief. Is it what I need?

Any bad debts incurred by lenders from April 6 could be deducted from returns before income tax is calculated according to measures outlined in the 2014 Autumn Statement. According to the government, bad debt relief can be claimed through the self-assessment system, while tax returns for the upcoming 2015-16 financial year are required to be submitted by the end of January 2017.

So, there’s something else to keep in mind when chomping through you Easter choccy this Sunday.

Happy Easter from all the team at LendingCrowd!

*If you invest through LendingCrowd you should understand that as a lender, your capital may be at risk and you might get back less than you invested. LendingCrowd is the trading name of Edinburgh Alternative Finance Limited, Company Number SC468392, authorised and regulated by the Financial Conduct Authority (IPRN 664753). LendingCrowd and its products are not covered by the Financial Services Compensation Scheme. Read more about the risks involved when investing and borrowing. LendingCrowd is a credit broker and not a lender. The company’s registered office is 23 Manor Place, Edinburgh, EH3 7DX.