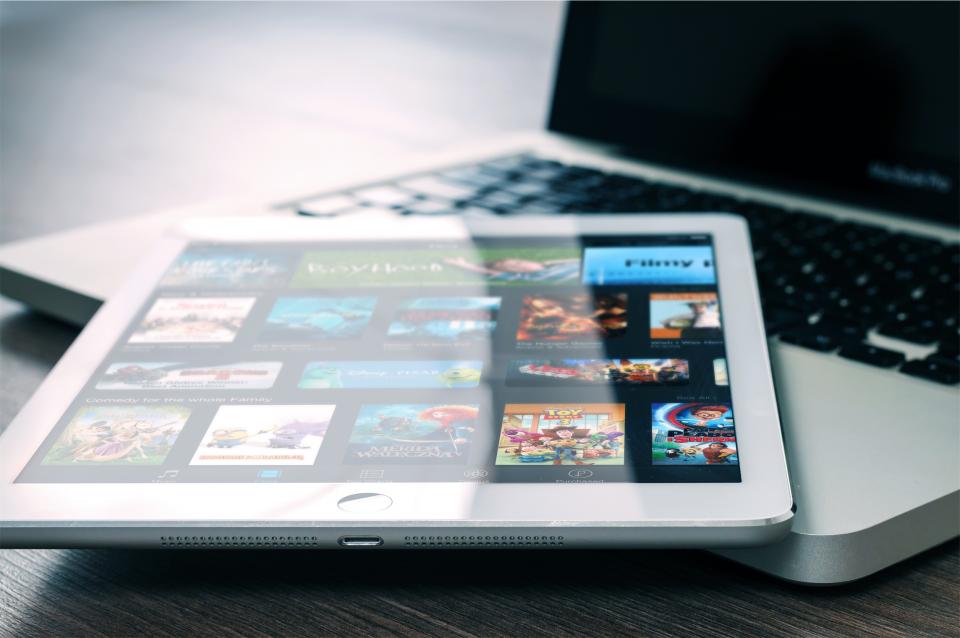 One of LendingCrowd’s first borrowers Tag Games has reached an exciting milestone! The Dundee-based company has had a great year in 2015 and recently celebrated 50 games released since the company was formed in 2006.

Tag Games is a developer of games for smartphones, hand-held gaming platforms and tablets, and publishes its own titles as well as developing games for global clients including Ubisoft, BBC and Electronic Arts. The company’s creativity and innovation have helped it to win awards such as Herald Scotland Best Scottish Mobile Game and BAFTA Best Mobile Game. Funded by 37 investor bids in November 2014, Tag Games’ £150,000 loan from LendingCrowd has been used to finance expansion plans including developing new products and releasing its own game creation technology suite.

2015 has seen Tag Games make their game development tools available to developers as part of their Chilliworks product suite and is continuing to release updates and additions to this product. The company was also aiming to increase its workforce which it has done this year, now having 50 employees to match the 50 games released, and a new studio space for the team.

In celebration of reaching their 50th game Tag have rounded up some of the highlights over their nine years on their blog. Congratulations Tag!