An innovative approach to pension freedom 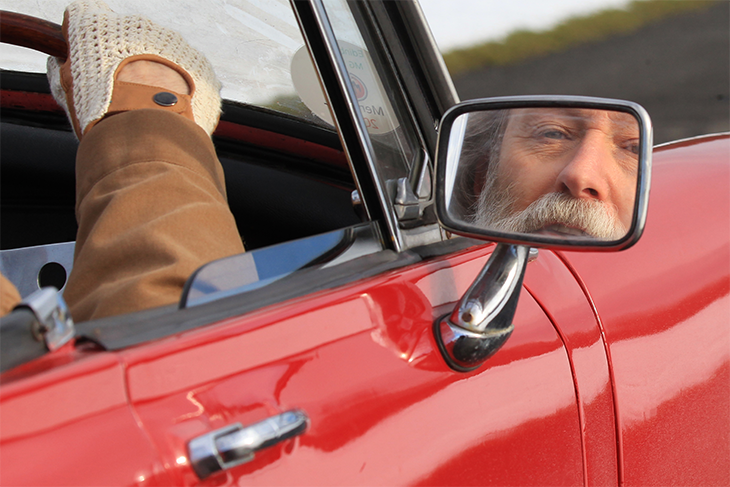 Three years ago, we witnessed the biggest overhaul to pensions rules for a generation.

The so-called “pension freedom” changes meant that people aged 55 or over would no longer be forced to buy an annuity with their private pension when they retired. Annuities provide the security of an income for life, but have been criticised for offering poor value for money and a lack of flexibility.

On 6 April 2015, new regulations came into force, allowing people to take their entire pension pot as cash if they wanted. This sparked concerns about spendthrift retirees running out of money – one pensions minister admitted to the BBC that if people wanted to buy a Lamborghini and end up relying on the state pension, “that is their choice”.

However, it appears that people are being more level-headed with their retirement savings. According to figures published in July 2017 by the Financial Conduct Authority (FCA), 53% of pension pots had been fully withdrawn since the freedoms were introduced. Some 90% of those were smaller than £30,000 – not quite Lamborghini territory.

The FCA also found that over half of fully withdrawn pots were transferred into savings or investments and, overall, it had not seen evidence of people “squandering” their pension savings.

Among those who squirrelled away their pension pots after withdrawal, 20% invested in property, bonds, stocks and shares or a business, while 32% opted to put the majority of their money in an ISA, savings or current account.

Saving money rather than buying a sports car may seem like the sensible option, but retirees risk seeing the value of their cash eroded by inflation and low interest rates.

Inflation is running at 2.7%, well above the best Cash ISA rates on the market. According to personal finance data provider Moneyfacts, savers would have to lock their money away for five years just to get slightly more than 2%.

There is an alternative to cash for those willing to take additional risk in seeking higher returns. Launched in April 2016, a year after the pension freedom changes, the Innovative Finance ISA (IFISA) enables investors to lend directly to businesses or individuals with no tax* to pay on their returns. As with Cash and Stocks & Shares ISAs, the maximum that can be contributed to an IFISA each tax year is £20,000.

For those looking to take an income from a lump sum without eating into their capital, LendingCrowd’s new Income ISA could be ideal. The Income ISA, which has a target rate of 5.6%** a year, is designed for investors who want a quick and simple way to create a diversified portfolio of business loans – after all, diversification is the best way to help manage risk.

The longer an investor holds an Income ISA, the more diversified their portfolio will become, as their capital repayments automatically reinvest in additional loans. Meanwhile, their interest payments transfer to a separate account for them to withdraw as an income. The minimum investment for the Income ISA is £1,000.

LendingCrowd was one of the first peer-to-peer (P2P) platforms to launch an IFISA. Our Growth ISA, which targets a return of 6%** a year, works in a similar way to the Income ISA, with the key difference being that interest payments are also reinvested in new loans alongside capital repayments.

Thanks to this approach, Growth ISA investors have achieved an average return of 8.5% – well above target and more than three times the rate of inflation. Please note that past performance does not guarantee future returns.

*As an investor, it’s important to remember you’re lending to businesses so your capital is at risk. Tax treatment depends on the individual circumstances of each investor and may be subject to change in future.