– £18m plus of lending across UK since launch.

Edinburgh, 20 September 2017 – LendingCrowd, Scotland’s only alternative finance provider to SMEs, topped 200 cumulative loan deals in August and posted a record month for the P2P lender with around £2.5 million of funds inflow and four Scottish deals completed to the tune of over £400,000. LendingCrowd has now broken through the £18 million mark for lending since the business was launched in late 2014. 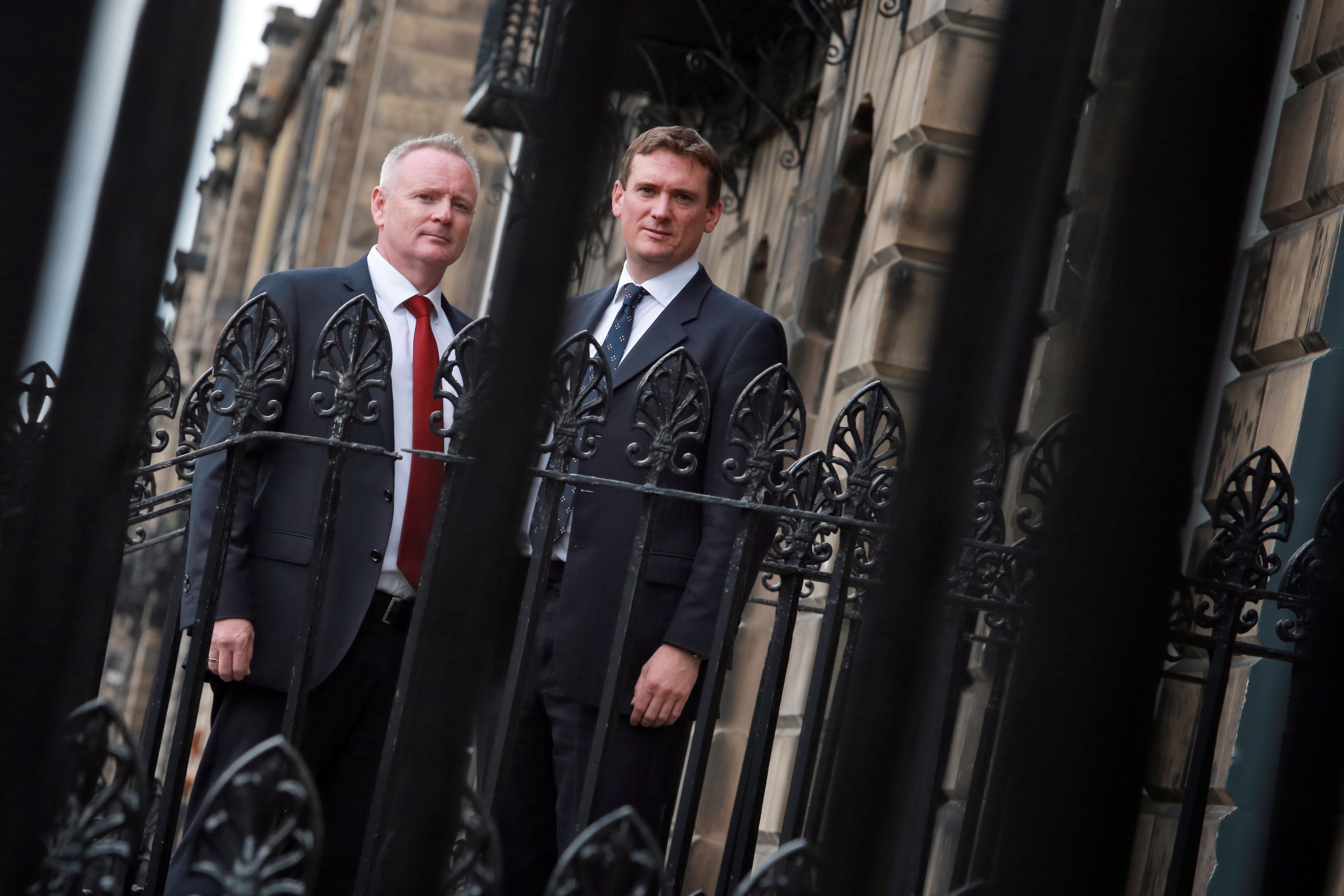 This follows a year in which LendingCrowd has made significant strides in building the business:

Meanwhile, LendingCrowd has continued to expand its senior team, including former RBS and Clydesdale Bank director Adrian Innes, who has joined LendingCrowd as Head of Origination and will lead business development activity reporting to CEO and co-founder Stuart Lunn.  Adrian is a career banker who established and subsequently led Clydesdale’s Business Direct, Glasgow function for the last six years.  This function was predominately responsible for providing funding support and sustainable financial solutions to SME customers across the UK customer base.

With over 80 per cent of LendingCrowd’s loan deals completed with SMEs across the rest of the UK, the team are targeting an increase in lending to Scottish businesses over the next twelve months.

Stuart Lunn said: “We’re on track for a record quarter and it’s great to have Adrian leading our business development push, particularly in Scotland where he brings a strong network of business owners and advisers and where we see real potential for further growth.”

Adrian Innes said: “LendingCrowd has built a reputation as one of the best and most trusted P2P lenders in the UK market and I’m excited to join Stuart and the team at this pivotal time in the company’s growth as we look to significantly increase the loan book over the next year look to win even more business in Scotland and across the UK.”