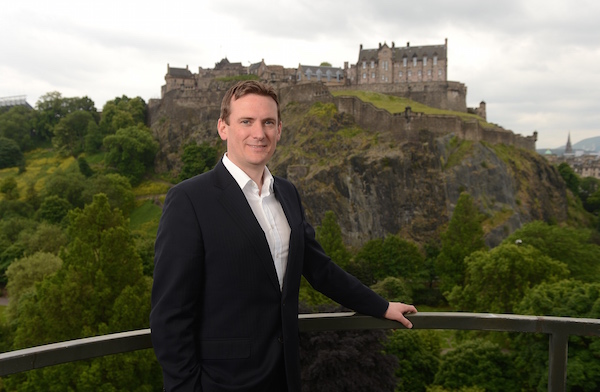 LendingCrowd, the peer-to-peer (P2P) lender to SMEs across Britain, has reported a record first half in 2018 and has upped its proportion of loans to Scotland-based businesses, helped by its £2.75 million partnership deal with Scottish Enterprise’s investment arm.

Following a hat-trick of record months for lending in April, May and June, and one in four loan deals now being agreed with Scottish businesses, LendingCrowd delivered a record £13.9m of lending in the first half of 2018, compared with £4.9m for the same period last year. Activity during the second quarter also reached an all-time high for the P2P platform, with lending of £8.8m marking a 225% increase on the £2.7m delivered in Q2 2017.

Within its local market, LendingCrowd has benefited from growing awareness of the brand and business model. Compared with a year earlier, total lending north of the Border trebled to £3.9m for the six months to the end of June.

To match continued strong demand for business loans, LendingCrowd has been successfully growing its investor base. The company’s Innovative Finance ISA, which enables people to generate tax-free returns* by investing in a diverse portfolio of business loans, was one of the first on the market and has made a significant contribution to its retail investor inflows.

LendingCrowd CEO and co-founder Stuart Lunn said: “We’re extremely pleased with the progress made during the first half, with 150 SMEs thinking outside the bank by choosing us as their funding partner. We’re also encouraged by the traction we’re gaining in the Scottish marketplace and we’re confident that, with greater awareness and engagement from the adviser community, we’re in a strong position to significantly ramp up our Scottish presence in the next 18 months.”

The ability to build meaningful access to debt finance within the Scottish market is enhanced by the company’s partnership with the Scottish Investment Bank (SIB), launched in 2016. To date, over 75 Scottish companies have received funding as a result of this project.

Lunn said: “The deal with SIB was groundbreaking and only possible as a result of innovative, forward-thinking by SIB in their aim to assist Scottish SMEs that have been starved of growth capital by traditional lenders.”

In March, LendingCrowd secured an external funding round of £2m led by angel syndicate Equity Gap and including SIB and a number of prominent private investors from Scotland’s entrepreneurial and finance scene. The company is on track to scale significantly in 2018 and 2019 and intends to seek Series A funding over the next 12 months.

*Capital at risk. Tax treatment depends on the individual circumstances of each investor and may be subject to change in future.