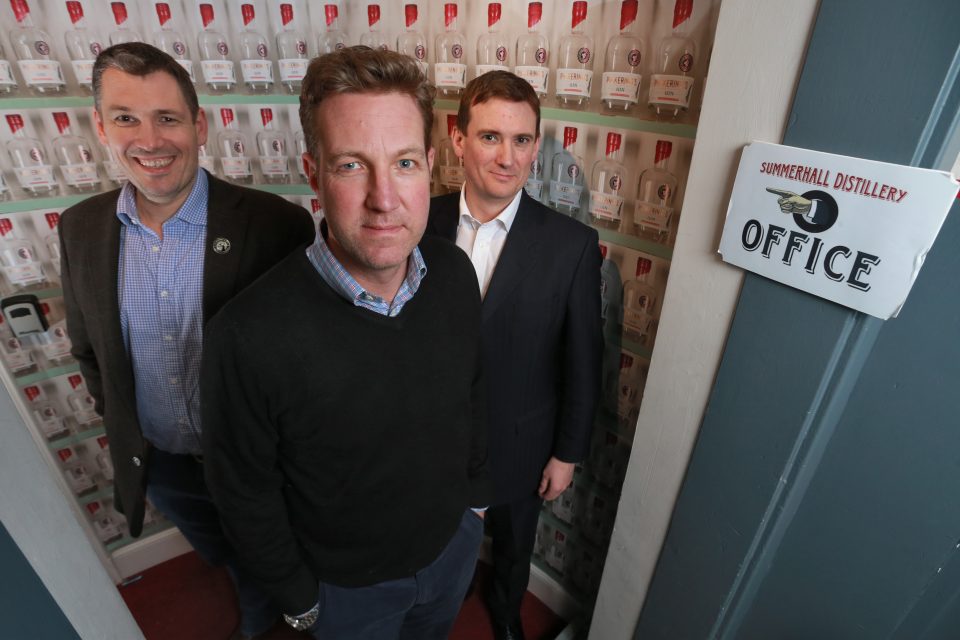 A year on from its groundbreaking partnership with Scottish Enterprise, LendingCrowd, Scotland’s only alternative finance provider to SMEs, has completed 33 loan deals to Scottish companies to the tune of £3 million.

Last October, it was announced that Scottish Enterprise would provide LendingCrowd with £2.75 million to lend to Scottish SMEs across its platform.  Since then, loan deals have been inked with fast-growth companies like the Summerhall Distillery, producers of award-winning spirits brand Pickering’s Gin, restaurant chain Tony Macaroni and property lettings agency, Umega Lettings.  Stuart Lunn, CEO and co-founder of LendingCrowd, is targeting £15 million of loans to Scottish SMEs in 2018, more than a third of forecast lending of £40 million across the UK next year.

Stuart Lunn said: “The flexibility of our funding packages combined with our ability to offer a highly personalised service and much quicker turnarounds on loan decisions than are available on the high street are starting to make an impression in the Scottish market. LendingCrowd has seen significant growth in 2017 and is anticipating doing £18 million of deals this year, versus £4.5m in 2016. Much of the growth in investor funds on the platform results from LendingCrowd launching its ISA in February this year.”

Scottish Enterprise is Scotland’s national economic development agency. We aim to deliver a significant, lasting effect on the Scottish economy. Our role is to help identify and exploit the best opportunities for economic growth. We support ambitious Scottish companies to compete within the global marketplace and help build Scotland’s globally competitive sectors. We also work with a range of partners in the public and private sectors to attract new investment to Scotland and to help create a world-class business environment.