The Retirement Conundrum and P2P 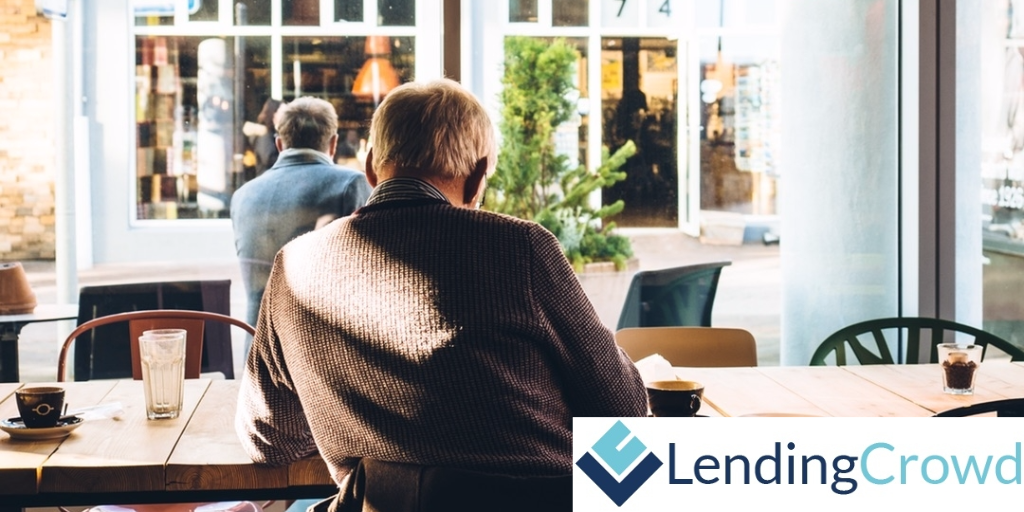 There is no other area of personal finance that has been through as much upheaval, and faces such an unclear future, as retirement planning.

What began through a number of shock and awe announcements from then-Chancellor George Osborne is now being compounded by demographics. Arguably one of the biggest announcements (that savers could forego their annuities and access their entire pension pot from the age of 55) has since become bogged down into further debate.

Many pension providers are scrabbling to make sense of new rules while answering questions for confused customers. And even though we now have a new Chancellor and Retirement Minister there is still a lack of certainty of the future of pensions.

Demographic-wise, the reality is hard to escape. An ageing UK population is being compounded by higher average life expectancy which means pensions being relied upon for longer.

From this cloud of confusion, the focus on income is clear-cut. This is at odds with the fact that many other investments are struggling to produce attractive yields. Therefore many are looking elsewhere and although peer to peer (P2P) lending is a riskier prospect due to higher default rates among borrowers, the potential yields* available are hard to ignore.

P2P is gaining attention (data in 2015 showed that over 700,000 over-65s are considering investing in P2P loans despite lack of FSCS protection) and many people are starting to think outside the box when it comes to retirement planning.

The risks of P2P should not be ignored however, although this can be mitigated by diversification alongside other income sources. Further work needs to be done on how P2P can be used within pensions but it is clear P2P is growing in the meantime (in both quality and volume).

Additionally, as P2P has grown and platforms have become more sophisticated, the standards of credit checks have become more stringent. Full authorisation by the FCA has only added to the quality of the P2P industry to help protect both borrowers and lenders.

There is no one single answer to the retirement conundrum facing savers. All the above changes aside, it is always difficult to plan for the future. What could your requirements be like by the time you retire? And what will the investment landscape look like by then, and beyond?

One should exercise caution with any retirement decision but that does not mean riskier options such as P2P lending should be ruled out entirely. After all, including the right P2P loans within a pension plan could mean loans with interest rates of up to 8% being featured – something which speaks volumes above all this noise.

*Remember that as a Lender, your capital is at risk. LendingCrowd and its products are not covered by the Financial Services Compensation Scheme.