Think outside the bank for higher returns 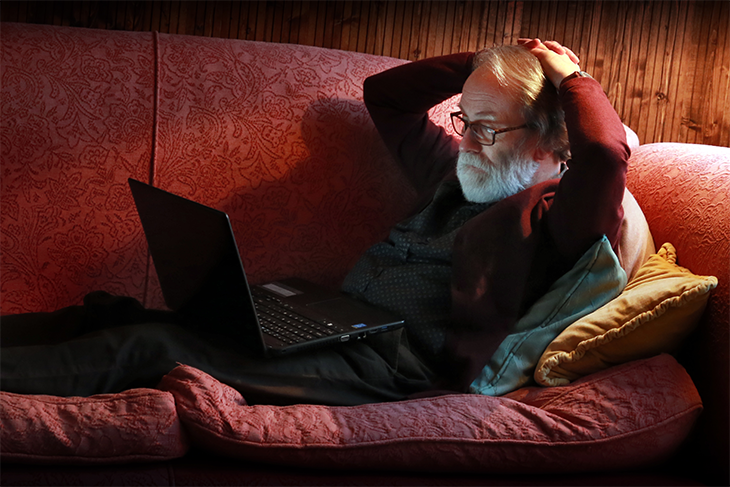 The Bank of England today voted to keep interest rates on hold at 0.5% following the news earlier this week that inflation had eased to its lowest level since July 2017.

As measured by the consumer prices index (CPI), inflation dipped to 2.7% in February, down from 3% the previous month.  The Office for National Statistics said that CPI was pulled lower by petrol prices and hotel bills falling between January and February, combined with a much smaller increase in food costs compared with the same period a year ago.

However, cash sitting in many savings accounts continues to fall in value because interest rates just aren’t keeping pace with the cost of living. Inflation has been higher than the Bank of England’s 2% target for the past 12 months.

The Bank of England cut its base rate to a record low of 0.25% in August 2016 following the UK’s vote to leave the European Union. Today’s decision by its Monetary Policy Committee means interest rates haven’t changed since November 2017, when the base rate increased to 0.5% amid concerns that inflation would continue rising.

So, with the average Cash ISA offering little more than 1% interest, according to personal finance data provider Moneyfacts, where can investors turn for inflation-beating returns?

Investing in shares has traditionally been seen as a way of taking additional risk for potentially higher returns than cash, but P2P lending is an increasingly popular alternative following the introduction of the Innovative Finance ISA (IFISA). This enables people to invest up to £20,000 this tax year, which ends on 5 April, with no tax* to pay on their returns.

A year ago, we became one of the first P2P platforms to launch an IFISA with our Growth ISA, which has a target return of 6%**. It’s designed for those seeking a simple way of creating a diversified portfolio of secured business loans.

By automatically reinvesting their interest and capital repayments, the Growth ISA has delivered an average return to investors of 8.5% – more than three times the rate of inflation. Please note that past performance does not guarantee future returns. As an investor, it’s important to remember you’re lending to businesses so your capital is at risk.

Our new Income ISA works in a similar way, with the key difference being that investors can take their interest as income while their capital repayments reinvest automatically. This makes it ideal for those who want to generate a consistent level of income from a lump sum without eating into their capital. The target return for the Income ISA is 5.6%**.

We designed our ISAs to be flexible, so if investors decide to withdraw money they can replace it without affecting their annual ISA subscription limit, which stands at £20,000 for the current tax year.

Find out more about our range of ISA options.

*Tax treatment depends on the individual circumstances of each investor and may be subject to change in future.