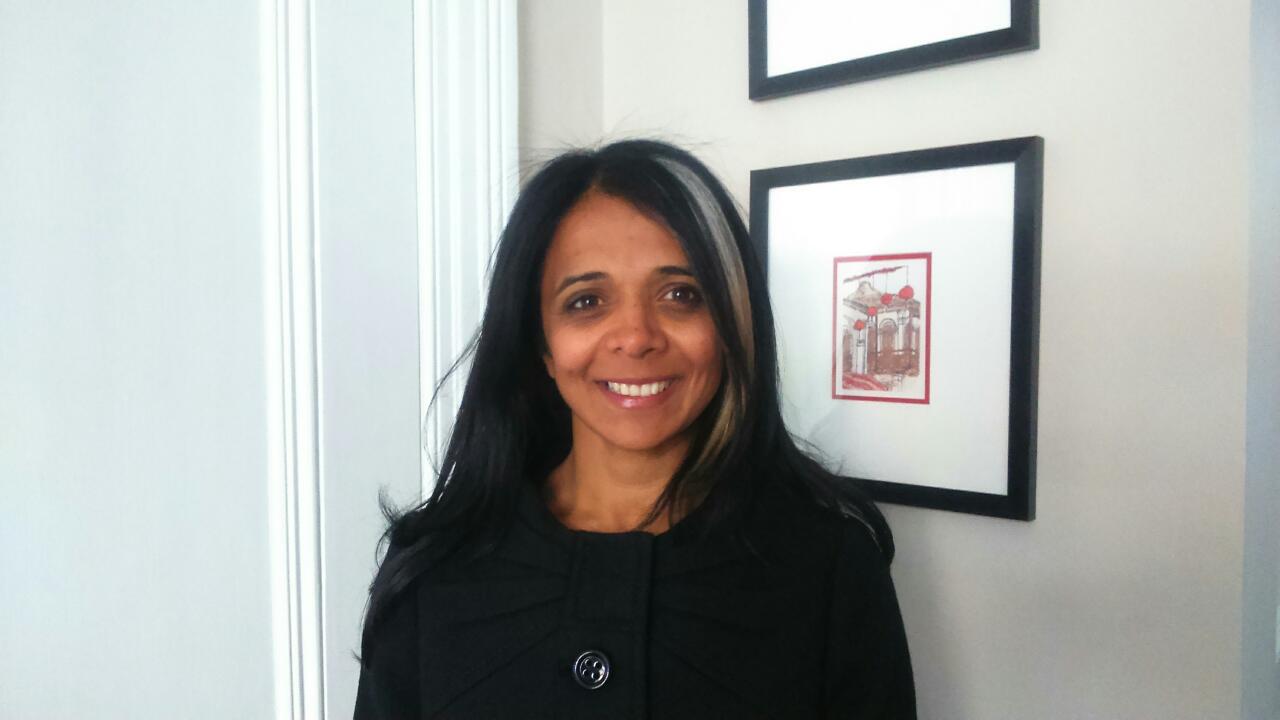 Seema Paterson our Head of Corporate Affairs, has been appointed as a Director of the UK Crowdfunding Association. We are Scotland’s first peer-to-business loan platform and since our launch in October last year we have facilitated over £1.25m of loans to SMEs across the UK and over 750 people have signed up as investors.

Seema is delighted to have been elected as a director of the UK Crowdfunding Association and is keen to raise awareness of the umbrella organisation amongst the alternative finance sector. The UK Crowdfunding Association believes that any person should be able to make their own decision whether to invest, or donate, to any crowdfunding business or project provided he or she fully understands and accepts the risk involved.

Seema, who has spent the past 15 years working in mergers and acquisitions and corporate finance as well as advising small companies on how to structure their businesses to enable them to grow, believes she has a lot to offer the UK Crowdfunding Association.

“I am excited to be appointed as Director and am looking forward to working with the other UK Crowdfunding Association Directors and members to create a positive change in the financial services sector and beyond. From my work in corporate finance and the City, I have the expertise to be able to input from the viewpoint of a debt-based platform such as LendingCrowd. I’m already closely involved with the organisation as part of the tax committee and am very happy to roll my sleeves up to raise the profile of the UK Crowdfunding Association and its members in the financial community.”

The UK alternative finance market, of which peer-to-business lending is a fast-growing part, is expected to be worth around £4.4 billion by the end of the year (according to Nesta figures) if current growth continues.

The UK Crowdfunding Association established in 2012, is an organisation which acts as the voice of crowdfunding in the UK. In its dealings with the public, media and policymakers it aims to promote donation, debt and equity crowdfunding as viable and valuable alternatives to traditional ways of raising funds. The organisation was originally founded by 14 member companies and has since grown to include further members as well as supporters.