Vote for us in the AltFi 2018 People’s Choice Award! 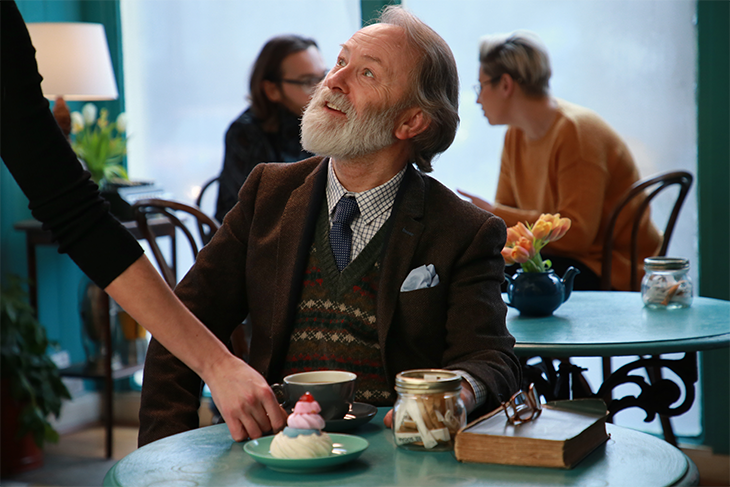 We’re delighted to announce that we’ve been nominated in the People’s Choice category of the AltFi Awards 2018 and would be honoured if you could take a few moments to vote for us!

To cast your vote, just click here, enter your email address and select LendingCrowd. AltFi will then send you an email to confirm your vote and the winner will be announced next month.

Being nominated in the AltFi Awards is a great start to what promises to be an exciting year for LendingCrowd, and we wouldn’t be here without your support. Since we launched in late 2014, we’ve helped more than 560 businesses across the UK access total funding of almost £50 million.

We were one of the first fintech lending platforms to move from interim to full Financial Conduct Authority permission in November 2016, which meant that we were also able to launch one of the first Innovative Finance ISAs on the market in February 2017.

In March 2018, we announced a £2.2 million funding round that was led by angel syndicate Equity Gap and included Scottish Investment Bank, along with a number of prominent investors from Scotland’s entrepreneurial and finance scene.

Building on the strong foundations we’ve put in place over the past four years, we will increase our lending significantly this year, creating more opportunities for investment. Please remember that, as with all investments, your capital is at risk. LendingCrowd and its products are not covered by the Financial Services Compensation Scheme.

Thank you for your support!