What does 2017 hold for Scottish business? 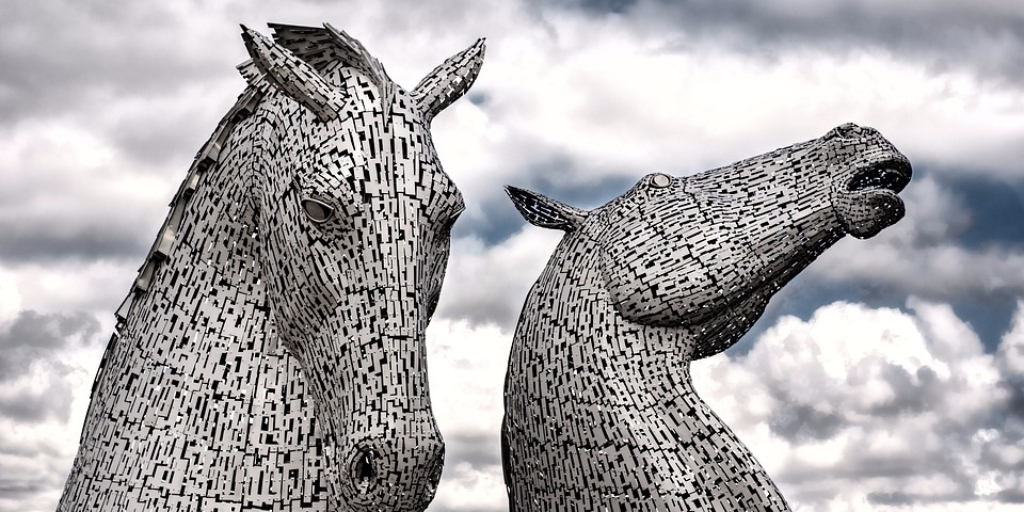 As we speed towards 2017, many Scottish business owners will be glad to put a testing year behind them but a great deal of uncertainty shrouds the road ahead. Since 24th June, everyone is wondering how a post EU-UK will look and what kind of deal British Business will get. Add to that Donald Trump’s election and several falls in the value of sterling and the big question on everyone’s lips is, what will 2017 hold?

Scotland has some domestic issues to address in addition to Brexit-inspired confusion.

A recent survey by the Confederation of British Industry (CBI) found that Scotland was lagging in productivity behind London by an average 25% lower output. This research was focused across the regions and estimates that higher productivity, of which Scotland would be a main part, could unlock a further £208 billion for the UK economy.

Areas such as Aberdeenshire and Edinburgh – which has become a celebrated fintech innovation hub – stand out with their productivity levels. However other parts of the country are lagging and a slump in the North Sea oil price hasn’t helped.

What happens next year is anyone’s guess but here is what we do know:

The CBI, which has already taken part in cross-governmental work to address Scottish business leaders’ concerns, is particularly active. In 2017, they will unveil a Scottish Growth Strategy that will test how the main drivers behind productivity work. Once identified, the CBI will recommend what levers can be used to support economic growth and boost productivity.

Next year will also see the introduction of several measures from the Government’s recent Scottish Budget. In this milestone for the Scottish Government, Finance Secretary Derek Mackay reduced business rates by 3.7% to 46.6 pence and expanded the Small Business Bonus Scheme. Altogether, 100,000 companies will be lifted out of business rates altogether. Reaction, as ever with politics, has been mixed. Plus, more could change in 2017 as the Barclay Review of Business Rates in Scotland is due to publish its findings.

However there is optimism in the nation’s economy, especially among small businesses. The most recent Royal Bank of Scotland Business Monitor found that out of 450 Scottish businesses 40% had reported a rise in capital investment with 16% reporting a fall. The positive gap between these two figures is the widest it has been in more than two years.

Many of the issues that face the UK’s economy in 2017 are out of Scotland’s control but so far optimism is resilient among small businesses. Additionally there could be further support from the Scottish Government with the introduction of a £500 million growth fund. The outlook is uncertain for Scottish business but it is arguably not as negative as it could be.

Get in touch to apply for a business loan