What Theresa May’s Brexit could mean for SMEs 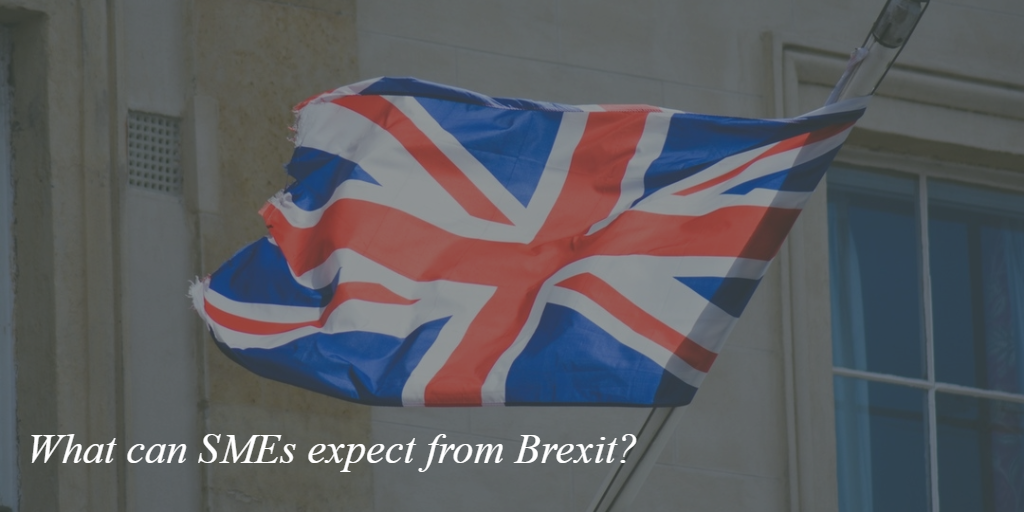 This week, after months of confusion and rumours, we finally got an idea of the kind of Brexit the UK is heading towards.

Ever since 24th June, there has been endless debate over whether the Brexit would be ‘hard’ or ‘soft’. In a landmark speech, Prime Minister Theresa May outlined her 12 point plan for Brexit. Among this list was the confirmation everyone had been awaiting: the UK is going to leave the EU’s single market.

This has proved the most contentious issue for many on both sides of Brexit – can the UK maintain access? Does it even need access? And overall, what kind of relationship will the UK achieve?

Those who voted to leave are defiant. Those who voted to stay are dismayed. And caught in the middle are economists and experts who can’t agree on what this will mean for the UK. But whatever your own feelings, it is going to happen.

In her speech the Prime Minister sought to strengthen the UK’s position in the eyes of negotiators and calm those in Britain who don’t feel as optimistic as others.

The Government wants to ensure that the UK still does business with the EU, and indeed everywhere else, so now the focus has come down to what we can offer the rest of the world.

In particular, Prime Minister echoed sentiment from Chancellor Philip Hammond and suggested the UK could respond with cuts to corporation tax.

A further reduction in our corporation tax rate could encourage foreign companies to come to the UK which could add to the competition currently facing UK businesses.

But on the other hand, this cut to rates could ease the tax burden many SMEs have to try and cover.

What is certain is we are at the beginning of a very long journey to firstly exit the EU and then reach a ‘deal’ once outside. A cut to corporation tax could benefit SMEs in the meantime, but in the long-term these businesses will still need access to financing.

Therefore, P2P platforms like LendingCrowd will continue to play a crucial role in the future of SME growth. If you’re a business owner who wants to start the conversation about business financing now, or even just quickly check your eligibility for LendingCrowd, please get in touch HERE.