Why is CrowdLending Flourishing? 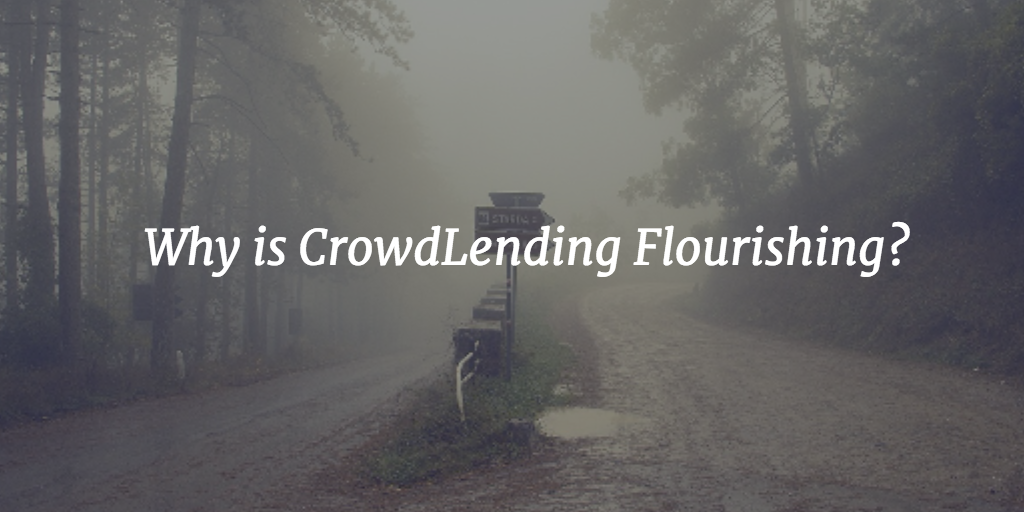 Forget the banks. There’s a new means of dealing with money that is completely changing the way we invest and borrow; CrowdLending. Sometimes called peer-to-peer lending (P2P), this multi-million-pound industry is only ten years old but it’s been growing steadily from the get go. In 2012, the Government tipped the balance by pledging £100 million to crowd lenders through the British Business Bank initiative and helped to turn a fledgling industry into a real alternative for small businesses looking for investment, and investors wanting a better return on their money. But why has crowdlending been so popular?

To fully understand the rise of peer-to-peer lending, we need to go back a bit, five years to be precise. At this time, interest rates were and remain, at rock bottom. The banks were simply not lending at all, hitting consumers and small businesses hard. Then there was a string of embarrassing financial scandals, which saw a loss of trust in British banks.

There needed to be another option and, hey presto, the climate for crowdlending to flourish was created. Peer-to-peer lending websites take investors with money to lend and match them to individuals, or small businesses, that need to borrow. Both parties get a better rate and no one has to go near a bank.

Thanks to the explosive growth and popularity of the internet and social networks, perfect strangers can now help each other out, based on their credit rating. It’s a win-win situation.

Today small businesses are getting the loans they need

It’s the small businesses that are really benefiting from crowdlending. Before, those companies had no other option than to try and get a business loan from a bank. Those that managed it were subject to long delays and high-interest rates – and they were considered the lucky ones. So many small, profitable, well-run businesses didn’t get a look in, not through any fault of their own, but because the banks were (and are still) not in a position to lend freely, due to the regulatory and cost hurdles they continue to face.

Crowdlending means small businesses are finally getting the investment they need to help them achieve their growth objectives. As it’s all done online, borrowers can get their loan far quicker than they could through a bank, which for many small businesses makes a huge difference.

Providing the borrower has a good credit score, peer-to-peer lending means that people like you or I can invest in their cause. With British businesses so important to our economy’s growth, this can only be a good thing.

Investors are getting the returns they want

But it’s not just small businesses that are gaining. After years of enduring low-interest rates, investors are finally getting a chance to see a return. By taking out the middleman, investors are getting a higher rate of return for their money than they could with any bank.

Of course, there’s risk involved. However, each business that wants to borrow is assessed and given a rating, depending on how creditworthy it is. A higher rating means a higher return, so the investor can choose where their money goes, depending on the level of risk they wish to take.

Things could get even better. In 2014, George Osborne said the treasury would consult on the proposal to allow P2P lending schemes within an ISA, or even create an entirely new ‘Lending ISA’. If this happens, UK savers will have the best opportunity in years to really grow their money quickly.

Although Osborne omitted anything to do with P2P lending from this year’s budget, hopes are still high. The inclusion of P2P within the ISA framework will signal that P2P lending has become a mainstream way to invest. Just watch this space.

Banks are not the only answer, there is an alternative

Crowdlending is transforming the way we invest and borrow money today. Though it may only represent a small part of the market so far, crowdlending has shown that it’s here to stay. Steady growth, year after year, means that soon, the banks will really have to sit up and take notice. And let’s face it, this would be good news for small businesses, good news for investors and, above all, good news for the economy.