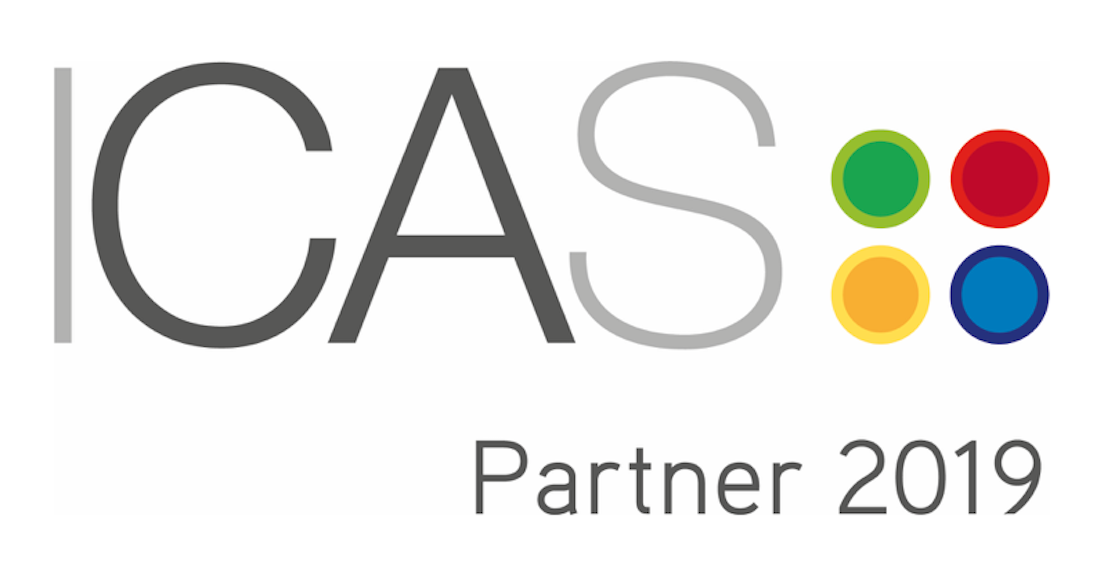 LendingCrowd, the only fintech lending platform headquartered in Scotland, and the Institute of Chartered Accountants of Scotland (ICAS), have signed a strategic partnership that will see LendingCrowd become ICAS’s preferred partner in its Business Loans category.

The agreement means that ICAS will provide LendingCrowd with a platform to communicate to its network of member accountants about the alternatives to traditional bank lending and the many advantages it offers. LendingCrowd in turn will offer a special discount on client fees to ICAS members, which will help to support even more borrowers.

The partnership will last for an initial period of three years, until 2022.

Commenting, LendingCrowd founder and CEO Stuart Lunn said: “We are delighted to announce this strategic partnership with ICAS, which brings real opportunities for us all. It is a fantastic platform for us to showcase the benefits of alternatives to traditional bank lending, and for ICAS members to then utilise these benefits. It marks another important step forward in LendingCrowd’s growth story, five years after we launched. We look forward to working closely with ICAS and making this partnership a real success story.”

Commenting, ICAS Chief Executive, Bruce Cartwright CA, said: “We are pleased to have entered into a strategic partnership with LendingCrowd and secured a new, exclusive benefit for our members. Through our partnership ICAS members’ clients can now claim 25% off LendingCrowd business loan fees. We look forward to working with LendingCrowd over the coming years.”

About LendingCrowd
Founded in 2014 and based in Edinburgh, LendingCrowd matches investors looking for a greater return with small businesses seeking finance to grow. LendingCrowd has facilitated over 750 loans to SMEs across the UK, totalling £66 million (with over £15 million loaned in Scotland). The company was one of the first fintech lenders to receive full FCA authorisation in 2016 and launched its first Innovative Finance ISA in 2017. To date, more than 7,400 investors have signed up to the platform. LendingCrowd is backed by Scottish angel syndicate Equity Gap, the Scottish Investment Bank (the investment arm of Scottish Enterprise) and a number of prominent investors from Scotland’s finance and entrepreneurial scene.

About ICAS
ICAS is a professional body for more than 21,000 world class business men and women who work in the UK and in more than 100 countries around the world. Members have all achieved the internationally recognised and respected CA qualification (Chartered Accountant). ICAS is an educator, examiner, regulator and thought leader. Almost two thirds of ICAS’ working membership are in business; many leading some of the UK’s and the world’s great companies. The others work in accountancy practices ranging from the Big Four in The City to the small practitioner in rural areas.