We’re one of the UK’s fastest-growing tech companies 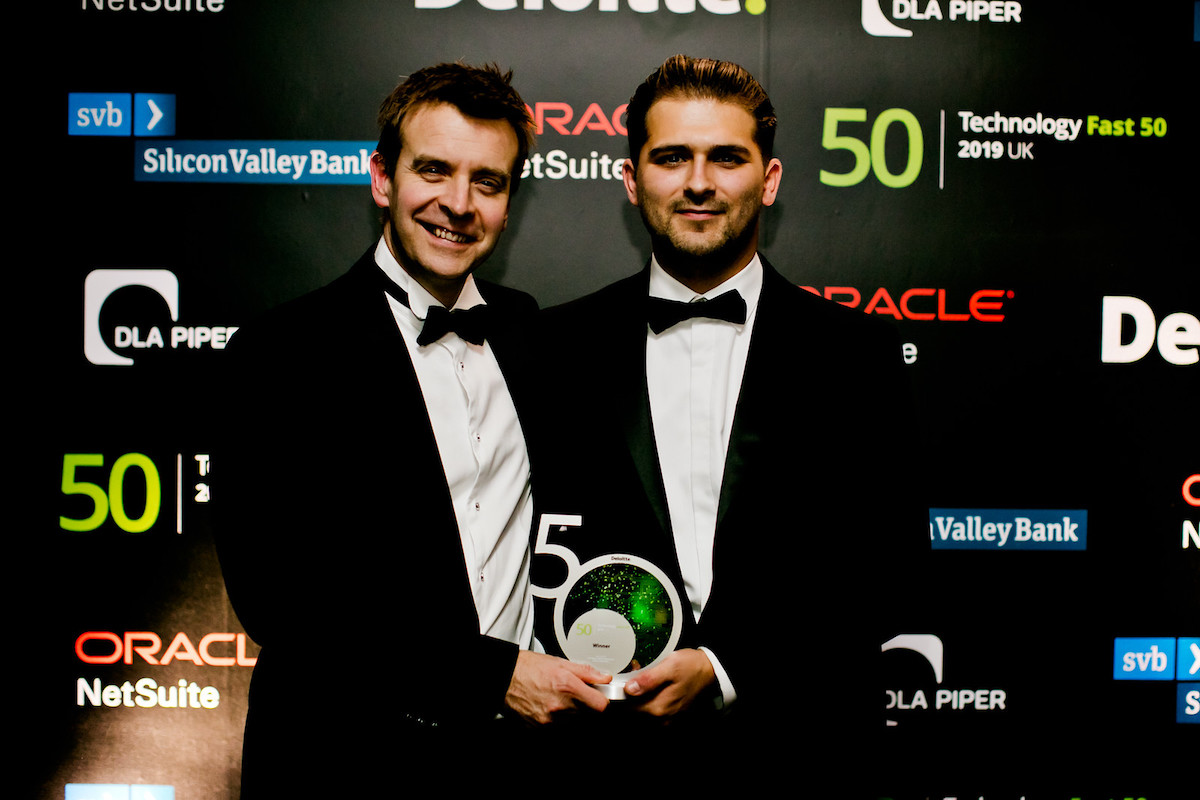 LendingCrowd, the only fintech lending platform headquartered in Scotland, has been named among the 50 fastest-growing technology companies in the UK.

We are one of only three Scottish companies included in the latest Deloitte UK Technology Fast 50 awards, which are based on revenue growth over the last four years.

“Because the Deloitte Technology Fast 50 measures sustained revenue growth over four years, being one of the 50 fastest-growing technology companies in the UK is an impressive achievement,” said Garry Tetley, Deloitte Technology partner for Scotland. “LendingCrowd deserves a lot of credit for its remarkable growth.”

LendingCrowd is ranked in 23rd place and we are the only fintech business from Scotland to make the list. The award was collected by Mike Allan and Thomas Boyd.

Stuart Lunn, founder and CEO of LendingCrowd, said: “To be included among the UK’s fastest-growing technology companies is testament to the hard work and significant investment we’ve made in our leading-edge fintech lending platform.

The UK Fast 50 is part of an international programme run by Deloitte, one of the world’s largest providers of audit and assurance, consulting, financial and risk advisory, tax and related services.

Qualifying entrants of the UK Fast 50 will go forward to the Deloitte Technology Fast 500 EMEA (Europe, Middle East and Africa) programme, along with entrants from other national programmes run by Deloitte in the EMEA region.